The material your bike is made of is partly dependent on price: the cheapest bikes are made of cheap steel, mid-range ones are made of aluminium or nice steel, and top-end bikes are made of carbon fibre - or occasionally titanium. That's a sweeping generalisation. So is what enthusiasts will tell you about each material: that steel is comfortable but heavy; that aluminium is light but harsh; that titanium is springy; and that carbon fibre is light, strong, and stiff.

The way a bike feels will depend more on how it's designed than what it's made of. Chain-stay length and tyre width, for example, will make more difference to comfort than whether the frame is steel or aluminium. Having said that, there are differences, and some materials suit certain kinds of bike or cyclist better than others.

The benchmark by which other frame materials are measured, steel is what most of the world's bicycles are made of. It's strong, stiff, hard, and can be very cheap. It springs back after being flexed. (Springs are made of steel.) Steel is durable too. The odd dent or scratch is nothing to worry about, and when it does fail, it lets you down gently rather than suddenly.

Why aren't we all riding around on steel frames? It's heavy. It's particularly heavy in the grade that most people know best: mild steel. This is what many children's bikes and catalogue-shop bikes are made of. Mild steel is not as strong as better steels, so builders employ lots of it in the form of thick-walled tubes. Avoid. 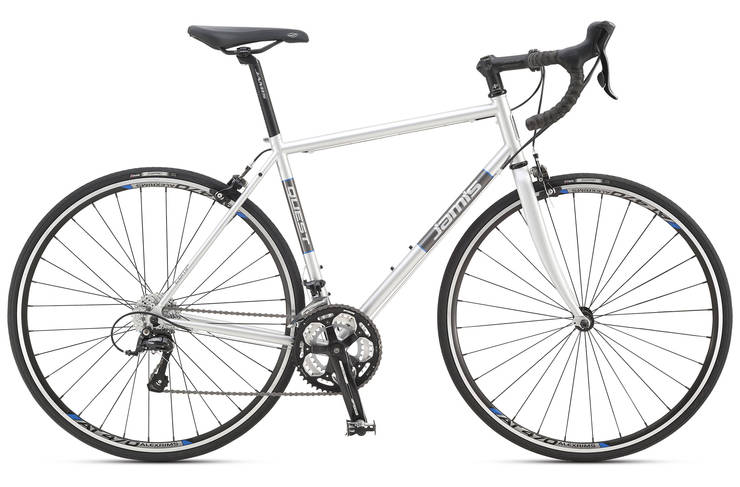 Next up from mild steel is high-tensile steel, also known as hi-ten. This is still relatively heavy but is fine for bikes where weight isn't a big factor, such as roadsters and other short-distance transport bikes.

Beyond hi-ten, there are the quality steel alloys, ranging from chrome-moly (or cromo) through to expensive stainless steels like Reynolds 953. These steels are stronger and harder, enabling thinner walled tubes to be used, which saves weight and can give a more resilient ride feel. Quality steel tube sets are butted rather than straight gauge, being thicker at end the ends so as not to lose strength when joined together and thinner in the middle. This saves more weight. Frame weight is still typically higher than aluminium, carbon fibre or titanium.

Not so good for: anyone wanting the lightest bike

Aluminium accounts for the vast majority of bikes obtained through the Cycle to Work Scheme. It's relatively inexpensive and it's light, just a third the weight of steel. However, it's also only about a third as stiff. That's right: aluminium is not stiff. It's not strong either, and it won't spring back into shape like steel; flex aluminium much and it will crack. This is why aluminium frames are built of larger diameter tubes that do not flex. While this means more material is required, aluminium is so much lighter than steel that a chunky-looking aluminium bike is still noticeably lighter than a skinny steel one, other things being equal. 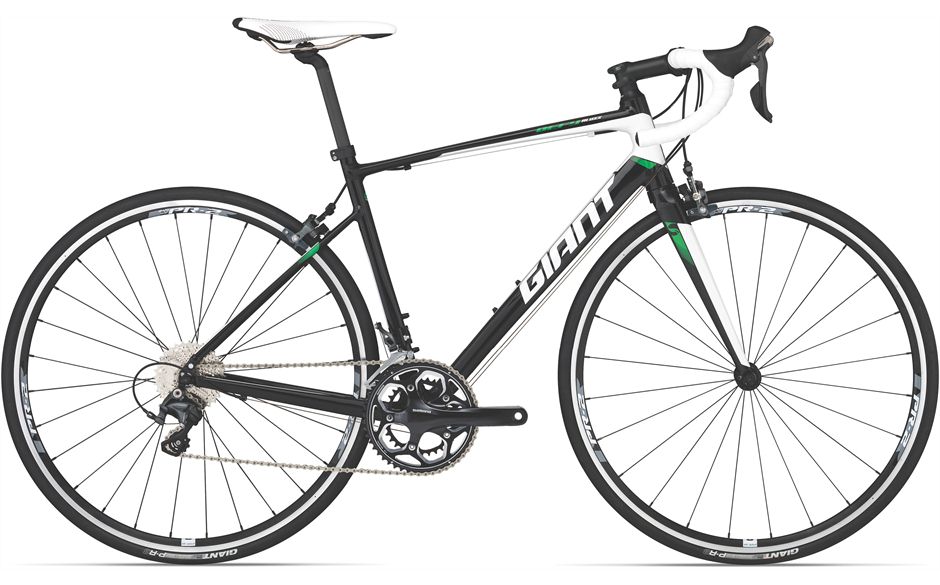 Many aluminium bikes come with a steel or carbon fibre fork. An aluminium fork will flex very little by design, which means you'll feel more vibration through the handlebar. A fatter front tyre run at a lower pressure will offset this.

Good for: any light bike on a budget, full-suspension mountain bikes

Not so good for: forks, endurance road bikes

While it's not necessarily the best material for a commuter bike, carbon fibre tops many cyclists' wish lists. It can have a higher strength-to-weight ratio than any metal, its fatigue resistance is fantastic, and it can be designed to flex in some directions and not others. It's difficult to be specific about carbon fibre's exact properties: they're not intrinsic like the properties of metals. They depend on how the manufacturer: aligns the carbon fibres; binds them in epoxy resin; and bakes them in the industrial equivalent of a pressure cooker.

Generally, carbon fibre frames are very light and very stiff where you want them to be stiff – the bottom bracket, for instance. Yet some resilience can be built in too; if you're not sure how carbon fibre can bend, check out carbon fibre fishing rods! This makes carbon good for forks and seatposts too. 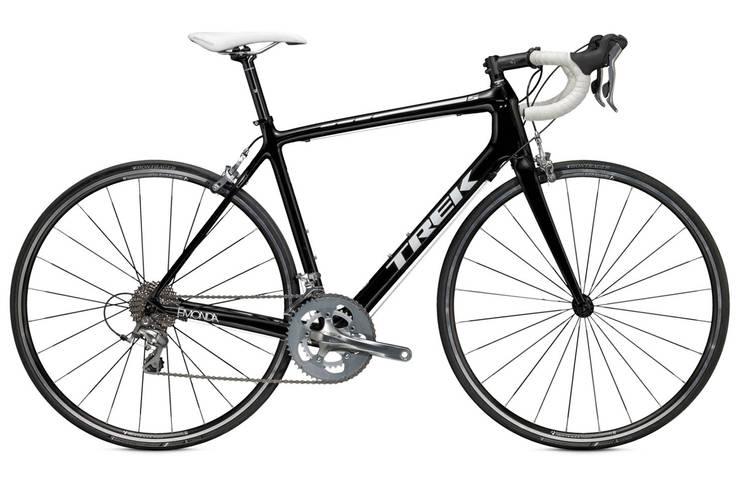 Carbon fibre does have drawbacks. The main one is that when it fails, it fails explosively. You don't get bent carbon frames, you get sheared or shattered ones. Sometimes crashed carbon fibre can look okay to the eye but conceal a hidden fracture. Manufacturers generally overbuild carbon fibre frames to prevent them being damaged in the first place, so you can be pretty confident that any well-known brand will stand up to some abuse. Nevertheless, carbon fibre is better suited to lightweight race bikes than a utility bike that might get carelessly banged about.

Good for: lightweight race bikes (on or off-road)

Not so good for: touring bikes, utility bikes

Before carbon fibre took its place as the dream material for bikes, titanium was top dog. It still makes very nice bikes – at a price. Titanium is expensive. It's roughly as strong as steel but half the weight and half as stiff. Larger diameter tubes are therefore needed to prevent the frame flexing too much. Since titanium doesn't resist fatigue as well as steel, beefier frame tubes that flex less are less likely to crack. It's nevertheless possible to have a titanium frame that flexes a little to give a steel-like resilient ride. It will be much lighter than a steel frame too, and won't need to be painted: titanium doesn't rust. For those with deep pockets, it would make a fantastic winter commuter.

Not so good for: your wallet – titanium is expensive

A wide range of these types of bikes can be found in our Cyclescheme Partner Bike Stores – visit www.cyclescheme.ie/partners for a full listing.