Cycling burns calories, so you might think you need to radically rethink your diet when you’re cycling to work. You don’t. You can be a happy cycle commuter on most diets: omnivore, vegan, paleo, or pretty much anything else. The usual healthy-eating rules apply: eat plenty of vegetables and avoid eating too much sugar and fat, especially at the same time. 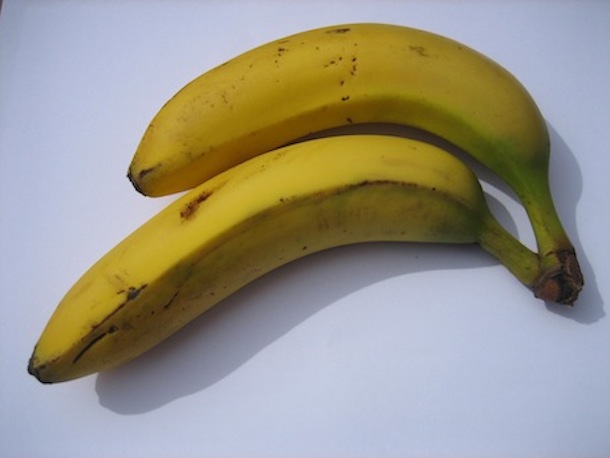 You will use more calories when you’re commuting by bike, although fewer than you might think. Cycling is efficient! The calorie figures will depend on the cycling’s effort level and your weight, age, and gender. A moderate cycling pace might burn 300 calories per hour, while energetic cycling can burn 600 or more, and flat-out racing over 1,000. Typically, since most cycle commuting is at a more moderate pace, you’ll be burning closer to 300 calories on a half-hour each way commute.

If nothing changes in your diet, you’ll lose weight - gradually. A pound of fat stores 3500 calories. That’s nearly 12 hours of moderate cycling, or about two and a half weeks of 30 minutes each way commuting. And that assumes you don’t treat yourself because the exercise has made your hungry; a single chocolate digestive contains the best part of 100 calories.

Cycle commuting by itself is not a licence to eat anything. You can eat a little more, and if you want to maintain your weight, you’ll need to. But you don’t need to eat like a bike racer, shovelling in carbohydrates like there’s no tomorrow, unless you really are a bike racer – or unless you’ve got a gruelling, long-distance commute.

Within sensible guidelines, eat whatever you like. It’s fashionable now in some circles to condemn carbohydrates as bad, as something that makes you fat. Take such advice with a pinch of salt. (But not too much; high sodium diets are associated with raised blood pressure!) Too many calories make you fat. Low-carb diets can help people lose weight by reducing the amount of calories they consume. However, carbohydrates are also high-octane fuel for exercise. That’s why bike racers Hoover them up. Even for normal people, it’s recommended that ‘starchy foods such as potatoes, bread, cereals, rice and pasta should make up about a third of the food you eat.’

There’s a difference between these complex carbohydrates and simple, fast-acting carbs in sugary foods like confectionary and fizzy drinks. Sugary treats can be okay in moderation during or immediately after a taxing bike ride, as they’ll top up your energy levels quickly. Energy products like gels, bars and sugary drinks do essentially the same job, without the fat of biscuits and cakes. But unless you’re cycling for more than about 90 minutes at a time, you don’t need them. Save those gels for that summer sportive when you might want a sugar hit to stop you hitting the wall.

Fat isn’t all bad either. Some fat in your diet is essential. Trans fats, found in hydrogenated vegetable oils, and in low levels in some meat and dairy products, are best avoided. Too much saturated fat is bad too, as it raises cholesterol. It’s found in sausages, pies, fatty cuts of meat, fattier dairy products, and pastries. Conversely, oily fish, nuts, seeds, olive oil and sunflower all contain unsaturated fats, which is good for you. 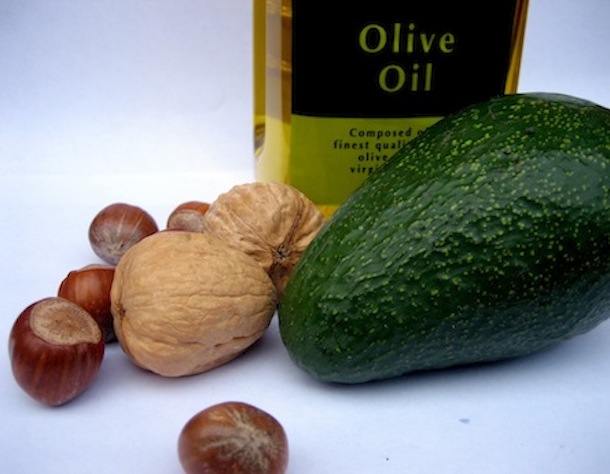 Protein shouldn’t be a problem in most diets. Meat, fish, dairy, eggs, pulses and nuts all contain high amounts, and it’s present even in foods that you might not think had it: 100g of bread contains 12g of protein.

There’s a saying: ‘Eat before you’re hungry, drink before you’re thirsty.’ Ignore it. It might be useful for optimum performance when racing, but for day-to-day life, hunger and thirst and better guides.

Don’t try to override hunger or thirst. You may well get hungry mid-morning after cycling to work. Have a snack. This works better if you’ve brought some healthier snacks – e.g. fruit or an extra sandwich - from home. A handful of biscuits is a poor substitute, and eating nothing can increase cravings for something naughty later on. If you skipped breakfast, it’s even worse; you’ll cave in and have a Danish pastry at lunchtime.

Start your day with something substantial for breakfast, such as porridge, proper muesli with fruit on top, or scrambled eggs on toast. It’s healthy anyway, and if you’ve got a long commute it’s vital. This is the fuel that will get you there. While it is possible to cycle fasted (and it can be a way to lose weight quicker, if done right), it’s hard work. Do you want to get to work feeling dead beat?

If you have a longer commute, it’s worth having a snack late in the afternoon too, so that you’ve got something in the tank for the journey home. 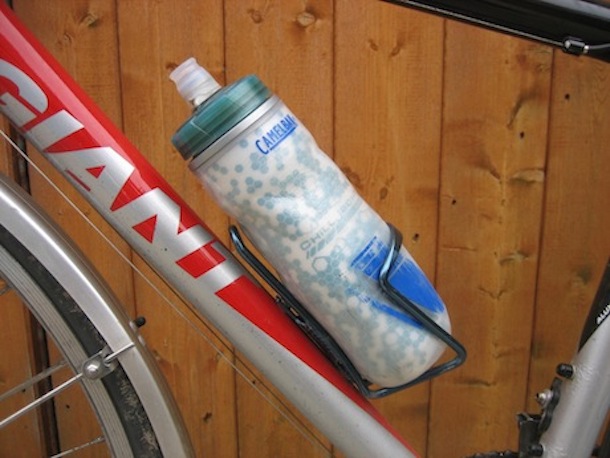 Unless you really can’t stomach eating first thing in the morning, you probably won’t need to eat on the bike when commuting. You may well want to drink. Fill a bicycle bottle with plain water and take it with you, especially if you’re cycling for more than half an hour or so. Don’t finish it en route? Drink it at your desk. Most of us don’t drink enough water anyway, and with a bicycle bottle you’ll know you’ve drunk a certain amount - usually 500ml or 750ml.

For daily updates on all things Cycling and/or the Cycle to Work Scheme why not: